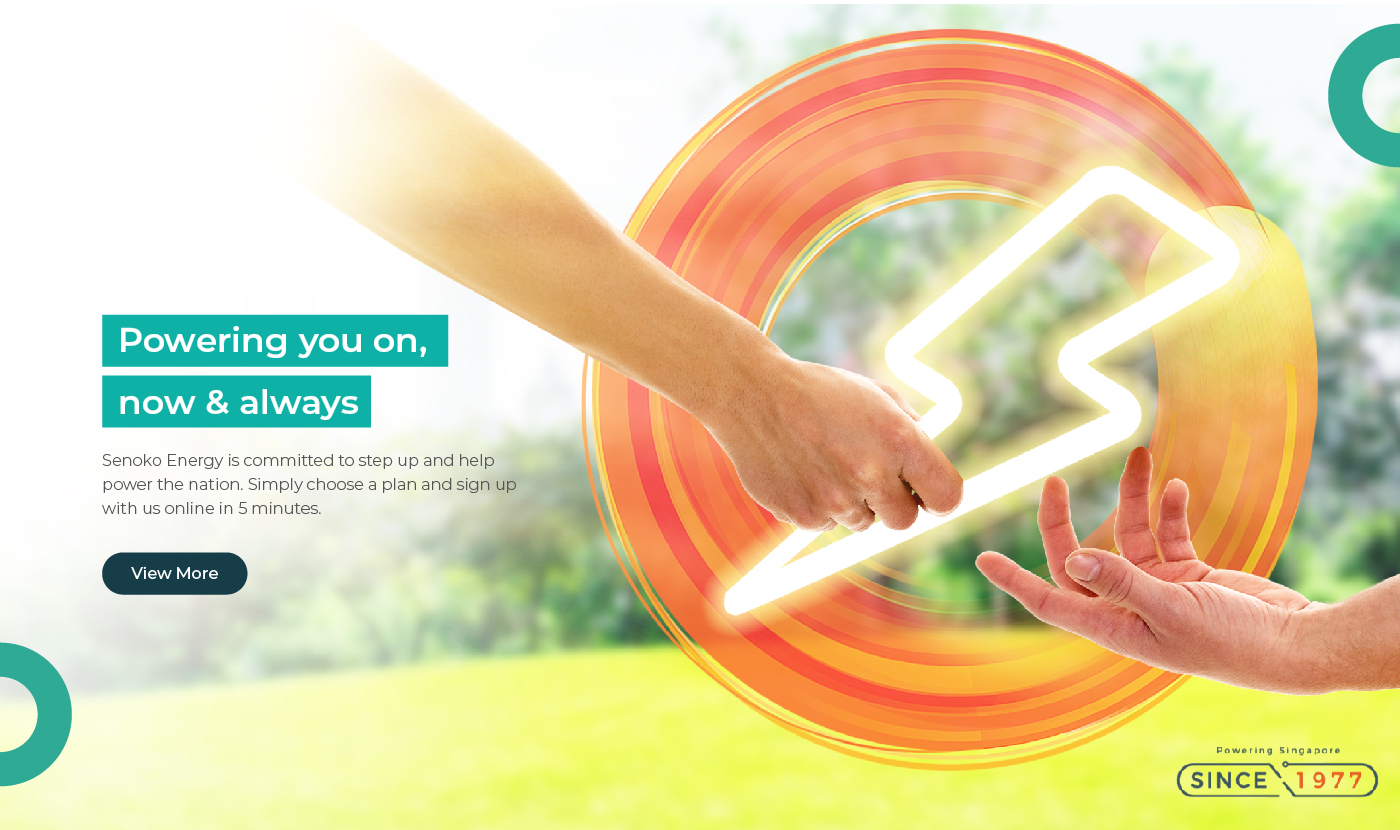 When a local electricity retailer, iSwitch, announced its sudden exit, more than 90,000 households were affected. Just two days later, Ohm also announced on October 15, 2021, that it is quitting the Singapore market. Ohm cited a “volatile electricity market” (link https://mothership.sg/2021/10/ohm-closed-down/) that has made it “unsustainable” to price their plans “at lower than the regulated tariff”.

While households’ can switch to the national power grid like SP Group, they also can choose to pick another power retailer brand.

As the electricity retailers in Singapore up sticks and quit – when people are consuming more energy due to working from home, will consumers just transfer to the national power grid, which is slightly costlier or begin their search for their new electrical supplier?

Other than attractive rates and price plans, what could entice these households to another energy supplier?

When iSwitch first announced its exit, together with our client Senoko Energy, we saw the opportunity to establish a conversation with its existing customer base and those affected.

Powering you on, now and always

Senoko Energy reminded the existing customer base that it is an electricity generating company and a licensed electricity retailer in the Open Electricity Market. It assured consumers that they will be powering them on, now and always.

Senoko Energy also put up a notice overnight to reassure the public that Senoko Energy has been generating power for Singapore since 1977. In the letter, it commits to stepping up and generating enough energy for all so that they can keep homes shining bright. 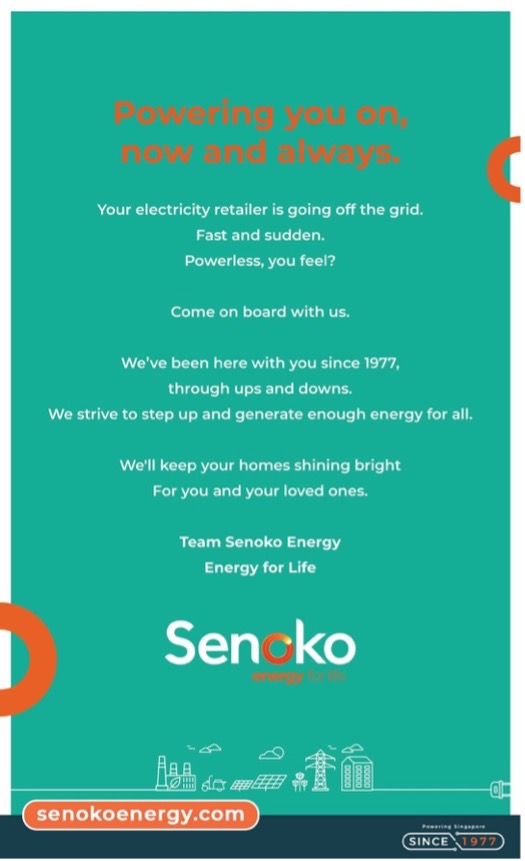 When the letter was put up, within 24 hours, the post received more than 175 engagements. Within the comments, its loyal fans also shared their referral codes to benefit potential new users. Furthermore, other fans also helped to answer questions from the public.

These users generated comments and conversations, indeed uphold the image of reliability and credibility of the Senoko Energy brand.

Senoko Energy immediately extended its LiveChat hours to assist affected households to accommodate the high influx of queries. This action further assures the public that the company has unparalleled customer care and can help customers through this uncertain period.

Senoko Energy engages and communicates with its existing customers and potential buyers even before other electricity retailers’ closure. It consistently delivers quality information and beneficial promotions to its customers. The continuous effort to engage makes the brand affable and keeps them on top of the competition.

More than 1,000 new customers switched to Senoko Energy overnight since the first announcement. It shows that Senoko Energy’s consistent brand efforts have come to fruition.

Adwright has been the appointed brand agency for Senoko Energy since May 2021. The collaboration has helped Senoko Energy speak authentically, streamline its communication, and launch engaging marketing campaigns like Movie Night Marathon Madness. The communication strategy has always been reflecting the value of Senoko Energy while remaining authentic.

Thinking of uplifting your brand and streamline your communications? Speak with us at enquiry@adwright.com or call us at 6227 7227. Let’s partner together to power through with new communication ideas.