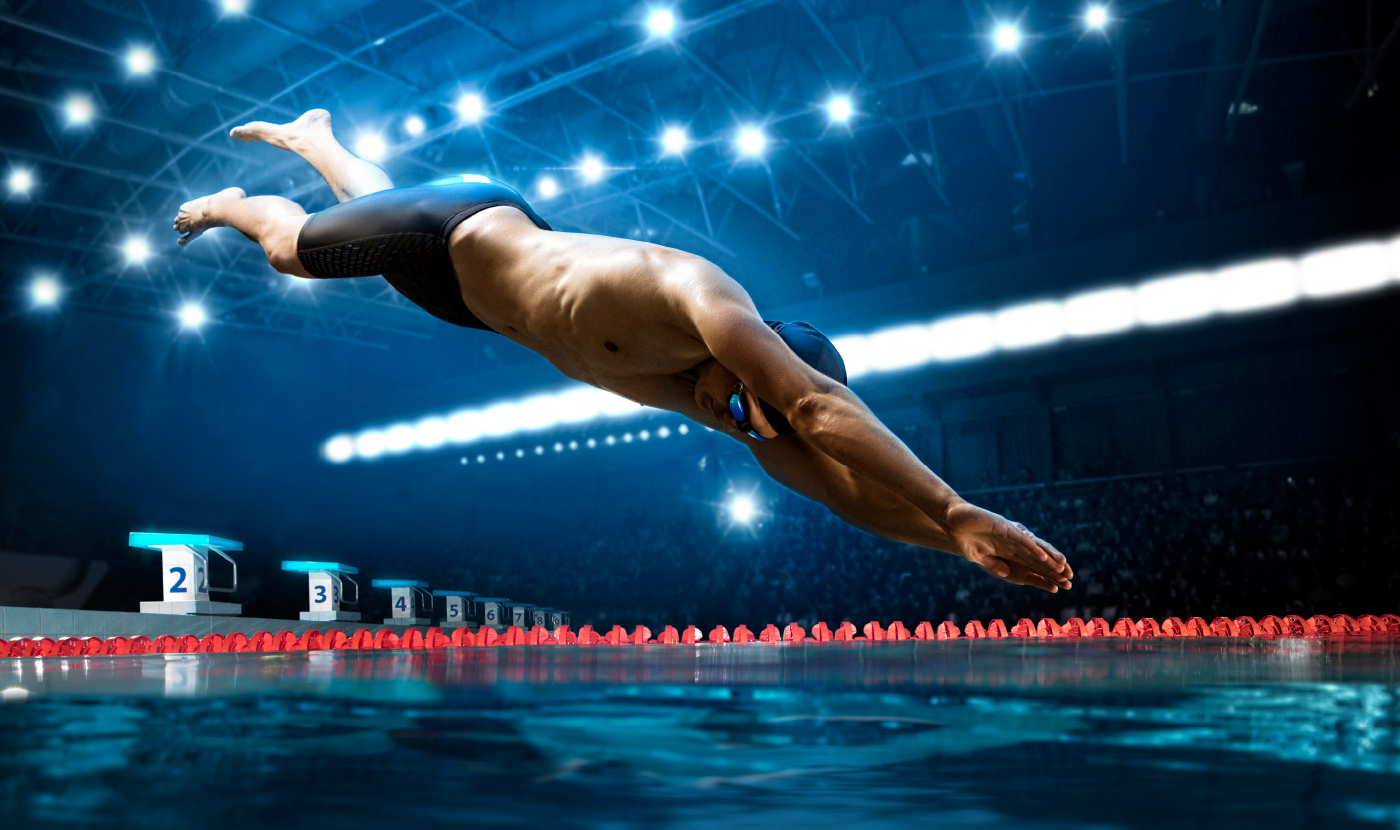 The highly anticipated Tokyo Olympics 2020 had finally come to an end. The games filled our screens with thrilling victories and devasting defeats of sporting drama. Athletes shot to fame due to their achievements and smashing records, while netizens criticised some when they failed.

In this article, we want to dive in to determine if the athletes’ triumphs and failures would directly impact the brands they endorse. To what extent does the company rely on brand ambassadors? Let’s explore the key considerations of implementing this strategy.

How Important Are Brand Ambassadors To Their Brands?

A brand can be thought of as a person with unique characteristics and image. Brands must be authentic and be of relevance to consumers.

Hence, some brands choose to use an athlete, a celebrity, a key opinion leader or a social media influencer as a brand ambassador to strengthen their brand image and to tap into their ambassadors’ fan base and audience. Notably, the ambassadors help to open new markets and demographics for these brands.

Traditionally, sponsors pay athletes for achievements like completing a specified number of races per year or attaining certain rankings, medals, and times.

Power athlete players like Nike and Adidas worked with many athletes and can drastically increase an athlete’s visibility through marketing. These brand ambassadors also lend their fame to the brand’s name they represent, which raises awareness, followers, and, more importantly, sales. These endorsements mutually benefit the athlete and the brand.

However, there have been athlete scandals where famous brands have had to immediately drop their athletes for misbehaviour. Nike dropped Lance Armstrong upon his admission to doping. They also suspended their endorsement of Houston Texans quarterback Deshaun Watson when he was alleged sexual assault and sexual misconduct.

A Strong Brand Regardless Of Brand Ambassador

Can brands remain strong after having their reputations tarnished by their ambassadors?

How, you may ask?

It all leads back to the strong foundation of what the brand stands for and the brand value it consistently delivers.

It is thus highly recommended for brands to build up their reputation and image before hiring brand ambassadors or Key Opinion Leaders (KOL)/influencers.

When athletes inevitably fail to clinch the gold or are involved in scandals, can the brands they endorse still stand firm in their values and consumers remain loyal?

In Singapore, during the Olympics season, Joseph Schooling’s race was one of the most hotly debated news. A quick search shows that he is sponsored by MILO, DBS, BOSS, Speedo, Tag Heuer, Borneo Motors, ONE Championship, Toyota and Yakult.

Although Joseph Schooling failed to clinch any medal during the 2020 Olympics, the brands that sponsor him seemed to be more concerned with their ambassador, who shines with our Singapore spirit of resilience and courage.

In the case of Simone Biles, who dropped out of the US gymnastic team at the Olympics, Ms Kyle Andrew, Altheta’s chief brand officer, said in a statement, “We stand by Simone and support her well-being both in and out of competition.”

Nikki Neuburger, Lululemon’s chief brand officer, said it aimed to work with mindful, well-rounded athletes and that the brand and its customers cared less about placements and records.

Athleta and Lululemon were among the apparel brands that saw sales soar last year.

Indeed, what a brand stands for means more than the star power an ambassador brings to it. Nike controversially supported Colin Kaepernick despite his practice of kneeling at the side of football fields to show his support for social injustice movements. The brand’s shares dropped by 2% for supporting Kaepernick, but Nike even published an ad that wrote, “Believe in something. Even if it means sacrificing everything.” It is an actual test of principles when money is involved.

Time has changed. Consumers are now keener to know about the highs and lows of the athletes’ journey to reach their goals. They want to know more about them outside of the track and not just on race day. The consumers want to be inspired, and the brands associated with them should look beyond just their ambassadors’ winning and placement.