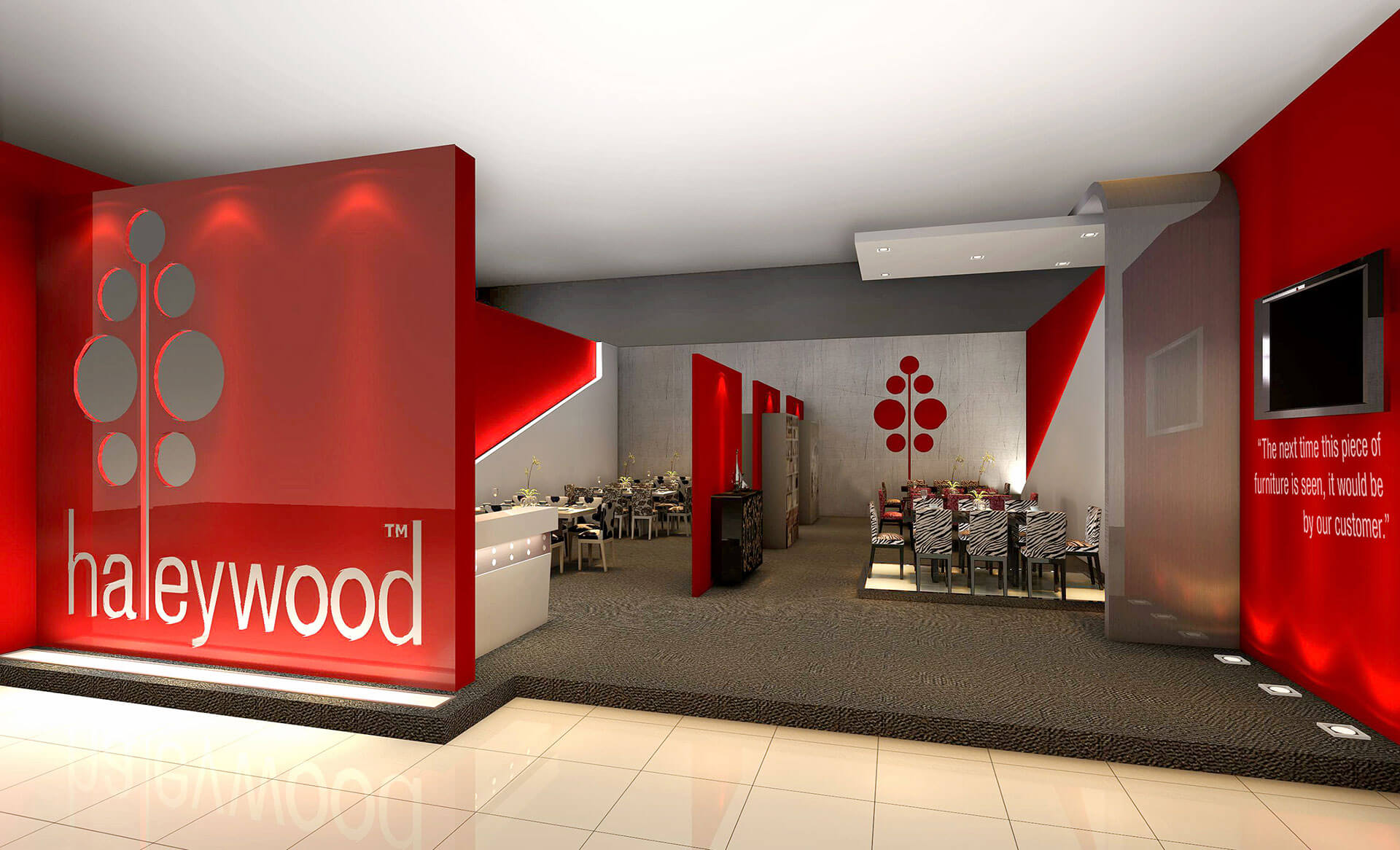 Haleywood Industries Pte Ltd (Haleywood) was founded in Singapore in 1987 and is currently a manufacturing company that outsources its furniture designs to external production factories. It has a representative office in Shenyang while its headquarters is in Singapore. Haleywood aims to be the leading supplier of medium to high end furniture to clients all around the world.

Haleywood’s re-branding project was supported by Spring Singapore under the CDG initiative, which aims to help companies build brands and increase their brand awareness. 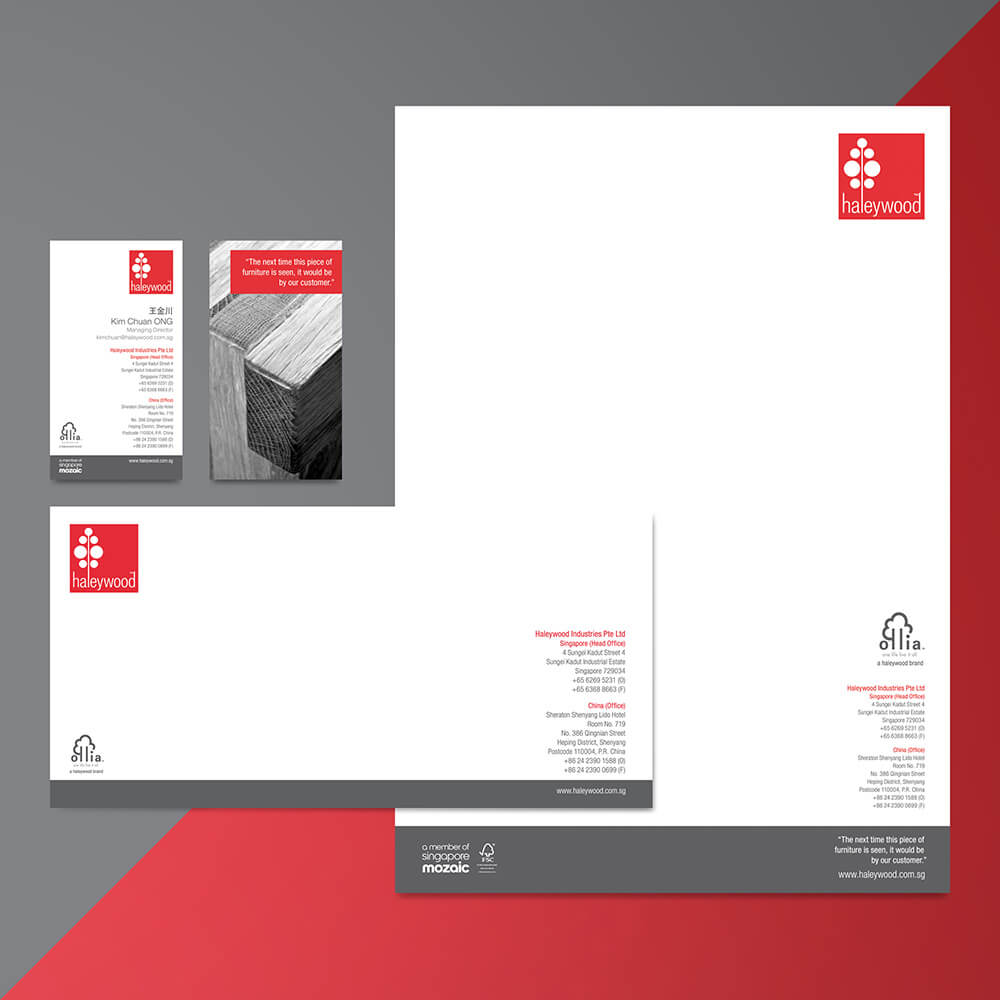 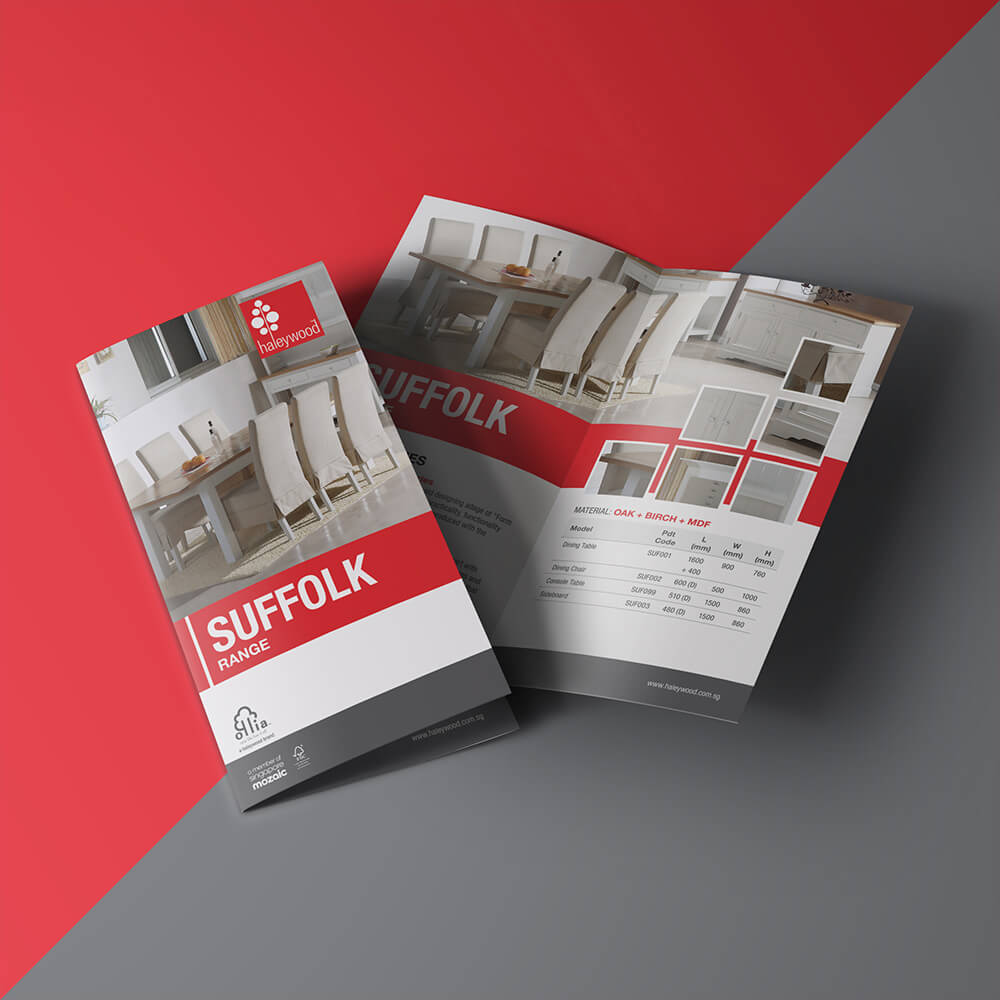 In comparison, Asian furniture manufacturers find it hard to command a good premium on their products. Hence, Haleywood needed a classy and modern brand image to debunk stereotypes and achieve better sales – particularly among younger consumers.

Adwright conducted a brand analysis for Haleywood to create an overall strategic direction for the re-branding effort. A new identity aligned to Haleywood’s vision and principles was designed, and several mediums were engaged to communicate their new brand image, so as to win over target customers and acquire new ones.

As Haleywood looked to enter a new overseas market and to appeal to the younger crowd, Adwright properly segmentised Haleywood’s market to ensure that appropriate messages were used to reach out to all these different groups of people. 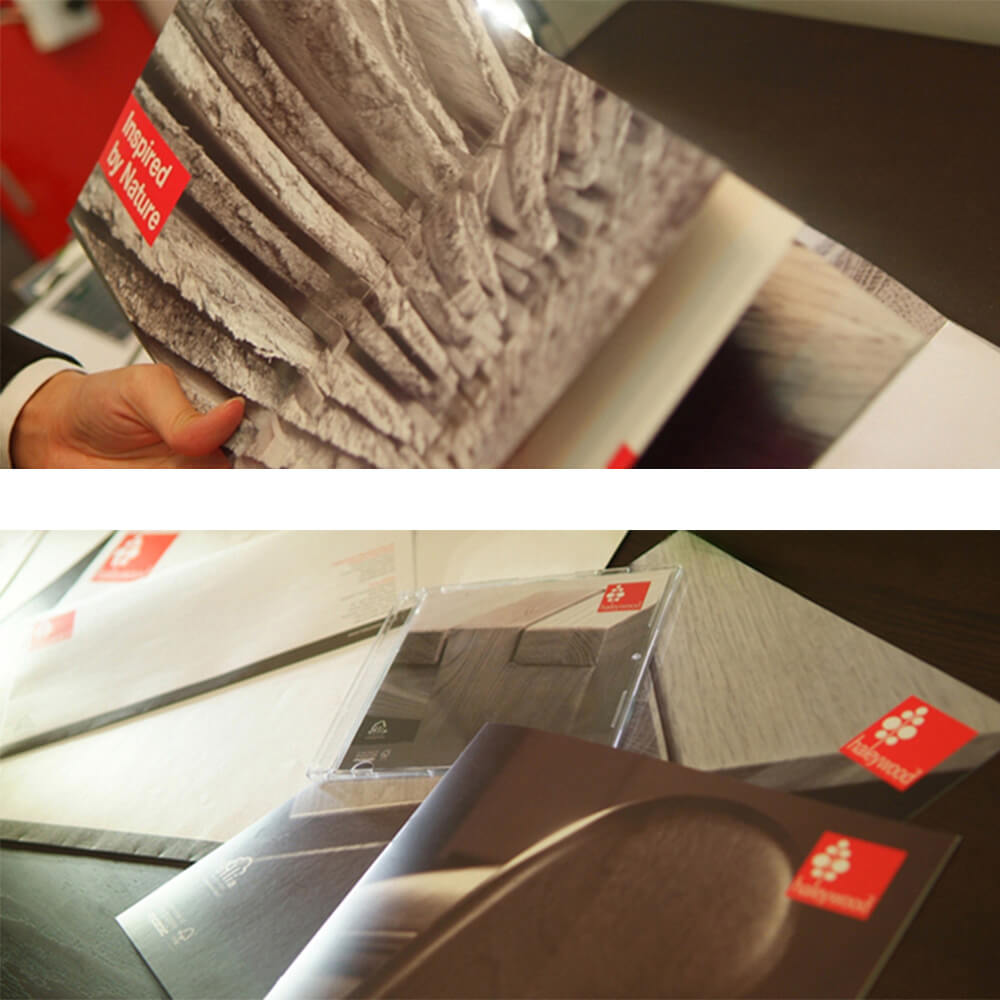 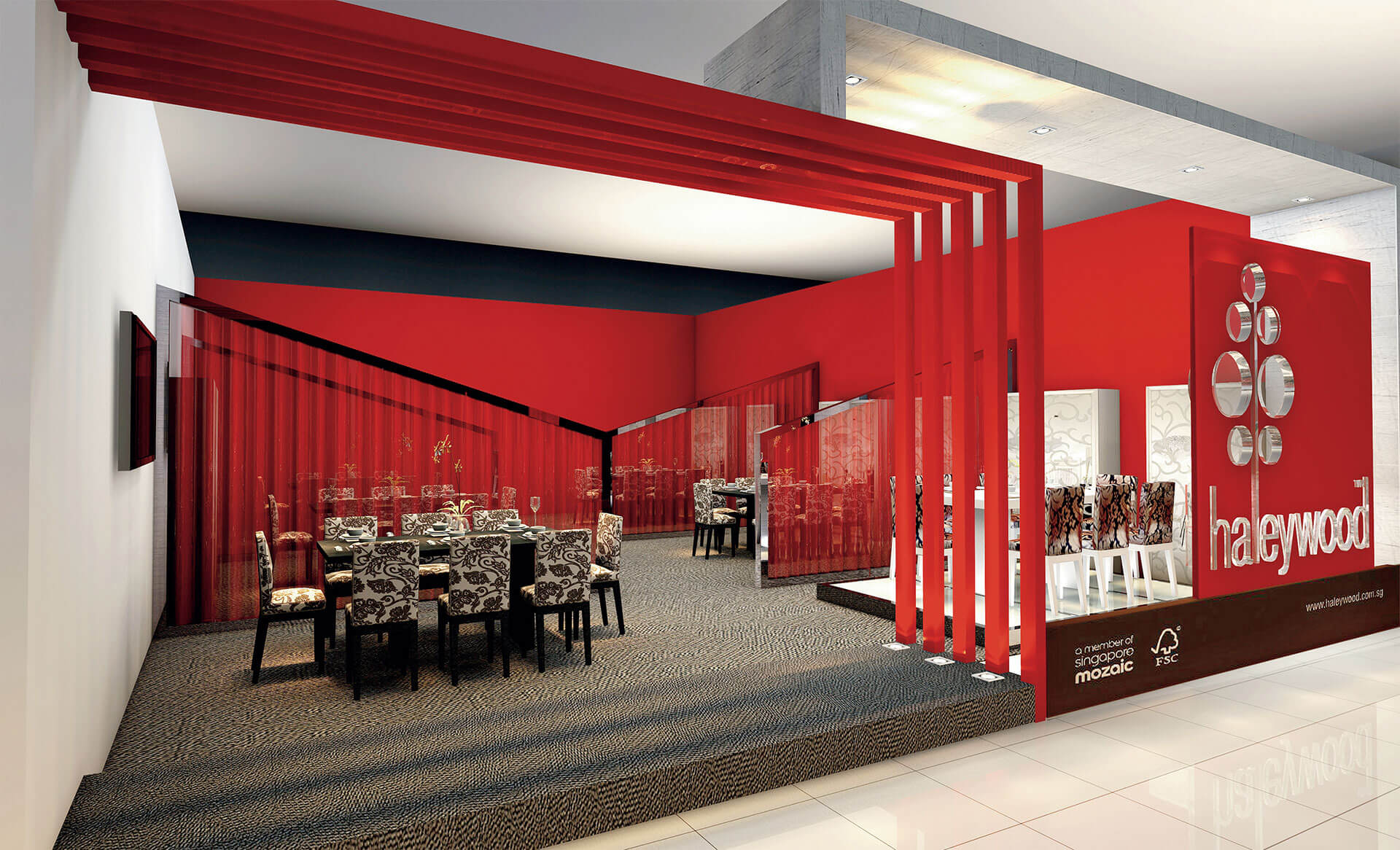 Since the launch of the new identity, Haleywood received a great deal of recognition from local and overseas industry players. The new brand was launched in the Shanghai Furniture Expo and for the first time in 20 years, Haleywood experienced unexpectedly positive responses from customers. It secured a spot contract with a European Client for 8 containers worth of furniture.

During the International Furniture Fair held at Singapore Expo, Minister for Trade & Industry, Mr. Lim Hng Kiang also proudly recognised Haleywood as one of the great examples of companies that successfully invested in capabilities despite the economic downturn.

“Haleywood would like to thank Adwright for all the work it put into helping to launch our new brand on time. If not for the guidance and hard work of the staff at Adwright, the launch would not have been possible.

They went beyond their original job scope many times so as to assure that Haleywood would be able to have sufficient materials and collaterals for its new launch, even flying themselves to Shanghai for the launch so as to ensure it went as smoothly as possible.”

Adwright helped prepare and submit a proposal to the Singapore Prestige Brand Award 2010 committee, to which Haleywood won the Established Brand award.