ARCHEL is a holistic insurance and financial services consulting agency. It comprises a team of professional financial consultants led by Rachel Toh, who has been a veteran and acknowledge member on the “Million Dollar Round Table” network.

Many financial consultants set up their agencies under their own reputation while representing the parent insurer. Hence, a lot of agencies have a similar structure and the brand identity based on their own reputation instead of the agency that they established. Hence, to differentiate Rachel and her team, Adwright build their agency based on a strong brand identity and narratives instead of Rachel’s personal branding.

Adwright conducted brand audit sessions with Rachel and her team to uncover what their agency would mean to their stakeholders. With the brand audit, Adwright also found the agency wanted to portray itself as a holistic insurance and financial services consultancy. They also aim to expand further into other financial-related products. After understanding the agency’s vision, Adwright began to craft the overarching brand narrative and identity.

Adwright proposed the name ARCHEL as it symbolises three core aspect of the agency – Rachel, Arch, Archer. The “Arch” symbolises the various financial pillars of support which the team provides. “Archer” represents the agency’s advisors as visionaries, who always strive to aim further. Overall the naming process was methodically thought-out to give the agency a purposeful and robust name to start their brand legacy. 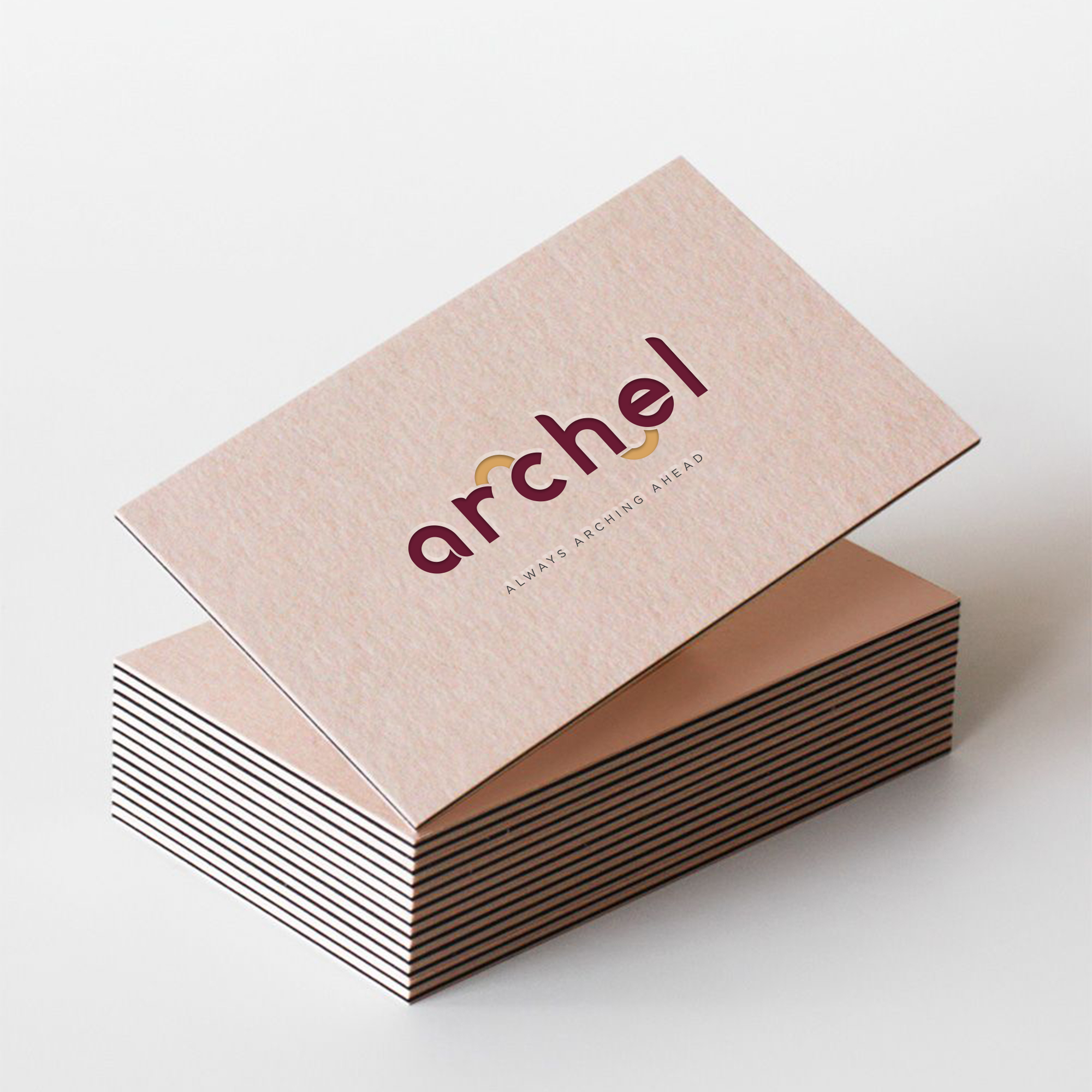 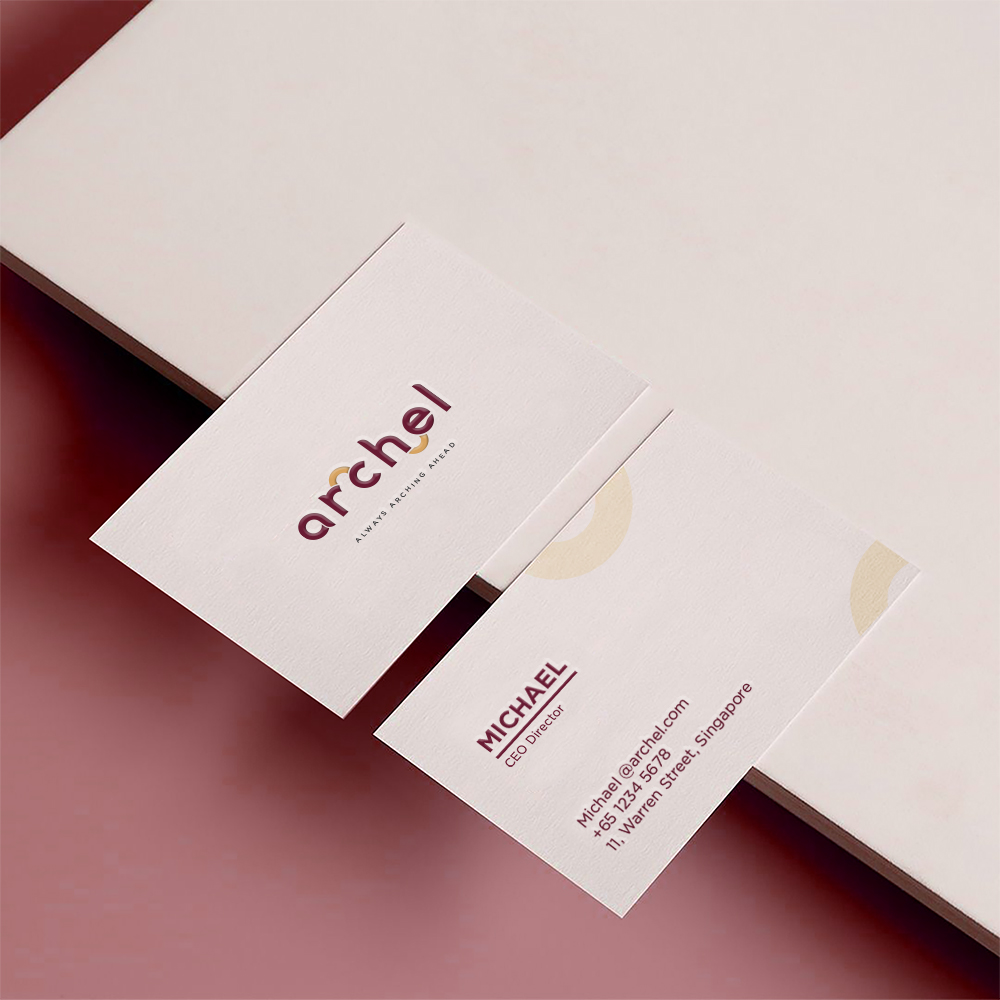 Adwright conceptualised and designed ARCHEL’s logo from the inspiration of arches and support. The bold logo design revolves around a “connection” theme. Graphic arches were designed on the alphabets “r”, “c”, “h”, and “e” to symbolise the support and connection that ARCHEL provides to advisors andclients alike. The overall design of the logo evoked a senseof cohesiveness in upholding the values of ARCHEL.”

The responsive logo can be utilised on various brand assets such as website, social media (display picture), or stationery sets like pen and notebooks. 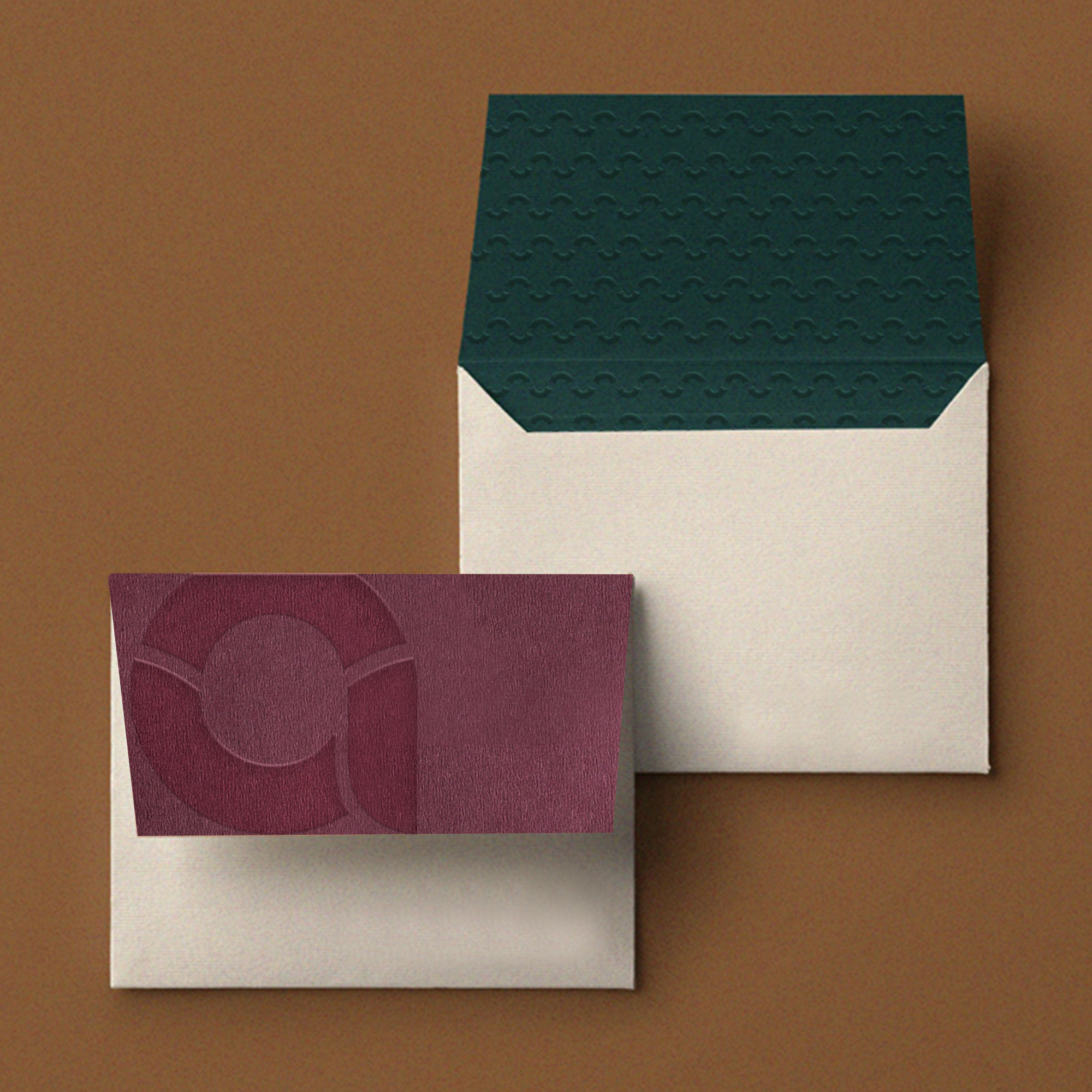 The responsive logo can also be utilised as a motif design background to give brand assets a consistent look between digital and physical communication materials. ARCHEL’s motif design derives from the upper arch of the brand logo. Alone, the design element depicts an arch, but placed together in sequence, it symbolises continuity and support – which are core aspects of ARCHEL’s brand narrative.

The overall brand imagery consisted of a brand narrative story to define ARCHEL’s brand purpose. In addition to the brand story, Adwright crafted mission and vision statements to keep ARCHEL aligned with their stakeholder’s goals.  A set of core brand narrative keywords were then used to build the brand’s persona, functional and emotional values. These brand imagery assets helped ARCHEL exude a unique brand narrative and identity.

With Adwright’s brand audit process and the brand imagery, Rachel and her team will be able to better align and communicate its ideals and vision of ARCHEL. The newly minted ARCHEL brand is differentiated from other conventional financial consultancy.