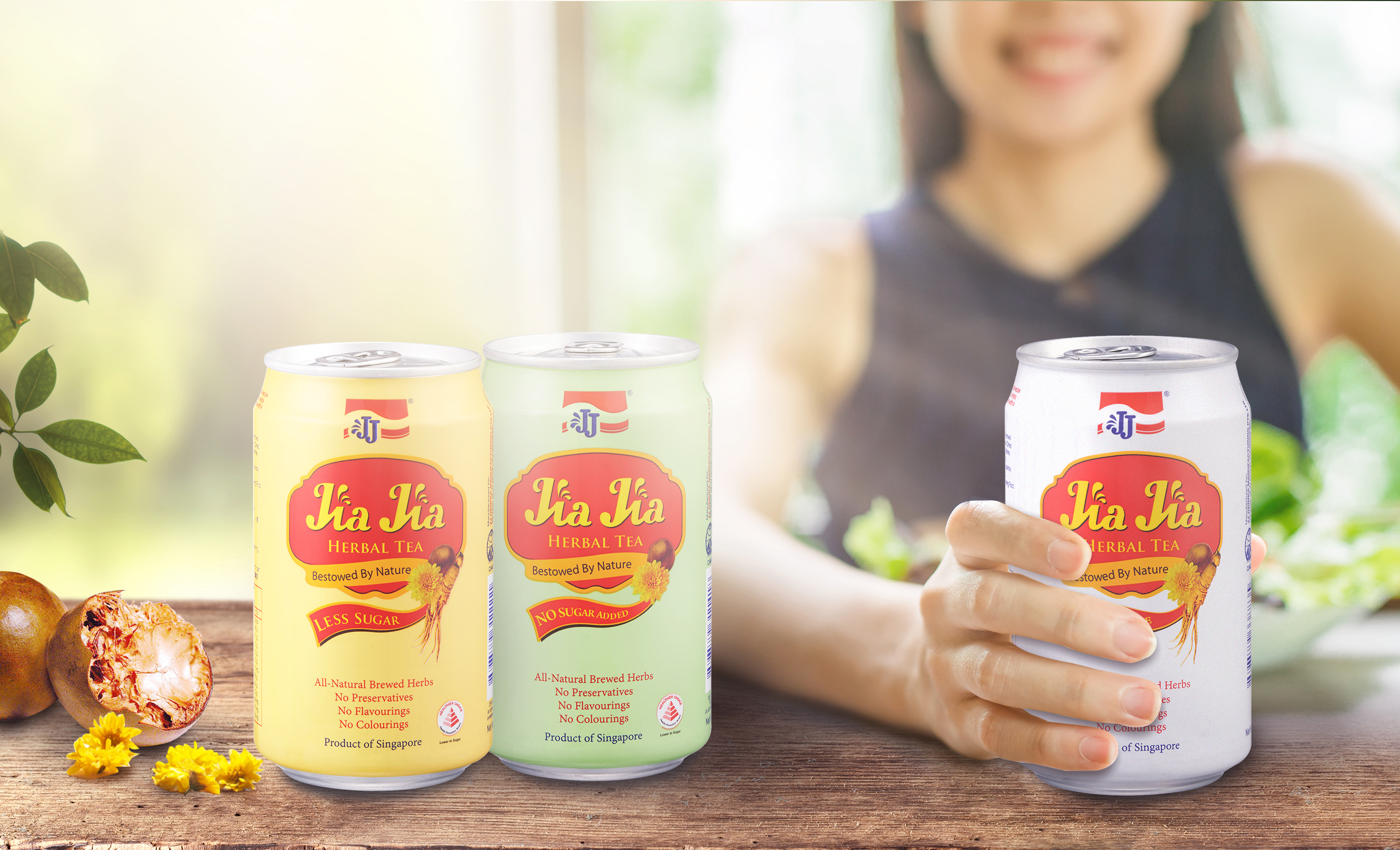 JJ Drinks is a popular Singapore beverage brand known for its canned herbal tea. It was established in 1988 and was the first beverage manufacturer to develop canned herbal tea in Singapore. The company then continued to manufacture a range of local and Asian drinks for the Singapore and South East Asia market. Today, JJ Drinks continues to innovate and develop health and wellness products beneficial to its consumers.

JJ Drinks is popular amongst the older generation but it is not gaining market share of the younger consumers. While JJ Drinks is synonymous with its heritage brand image, it faces threats from other local and international herbal tea brands. JJ Drinks no longer resonate with the modern consumers. 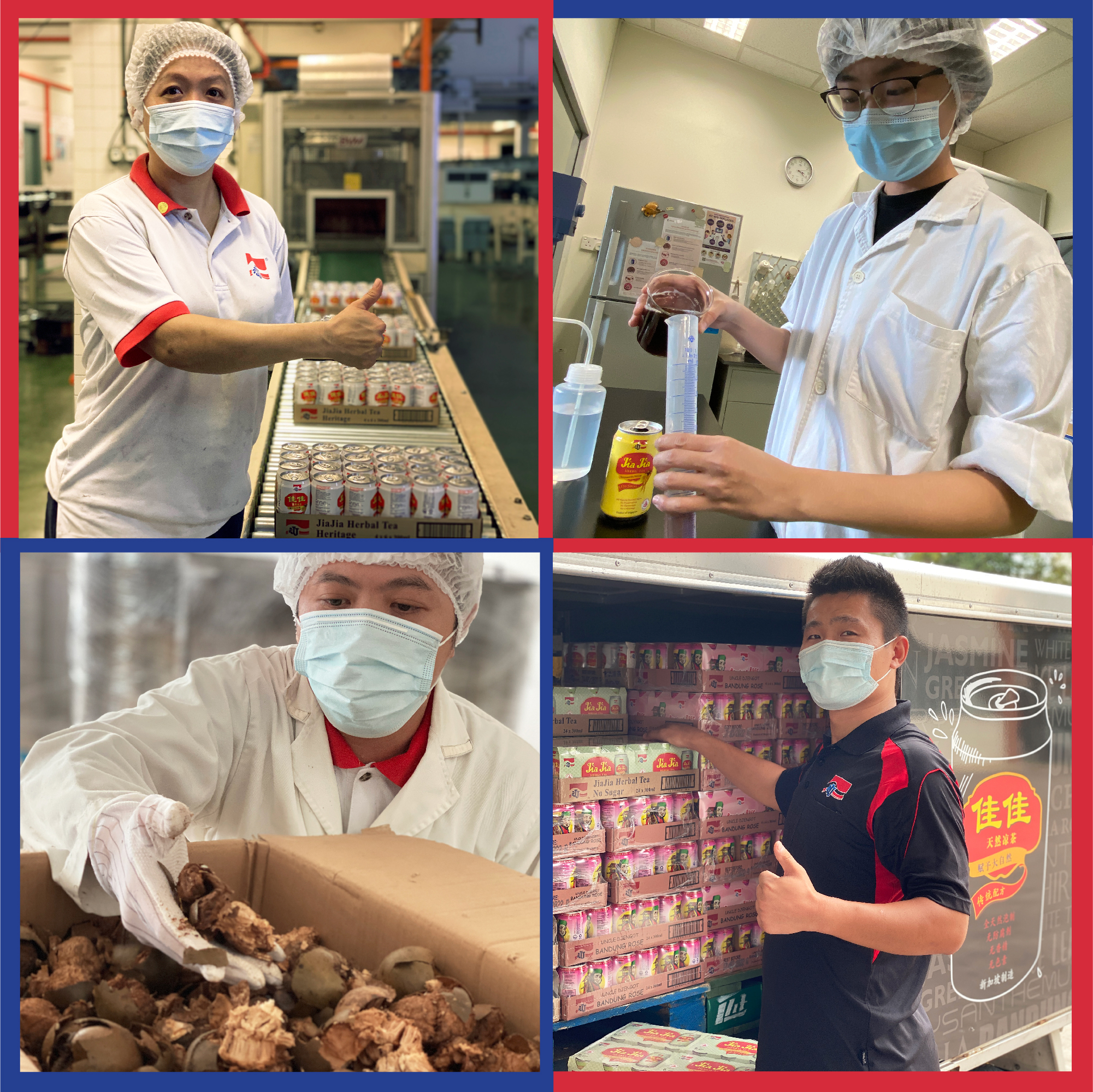 At the beginning of COVID-19, JJ Drinks supported the local community through a partnership with SPH. Premium ad space was given to JJ Drinks in return.

Adwright created an ad to capture the essence of the wholesomeness and cooling benefits of the herbal tea. It encapsulated the natural ingredients used through the visual of the TCM sensei’s ingredients drawer. The concept symbolised the healthfulness of JJ Drinks’ Herbal Tea and its overarching brand identity amidst the promotion mechanics. 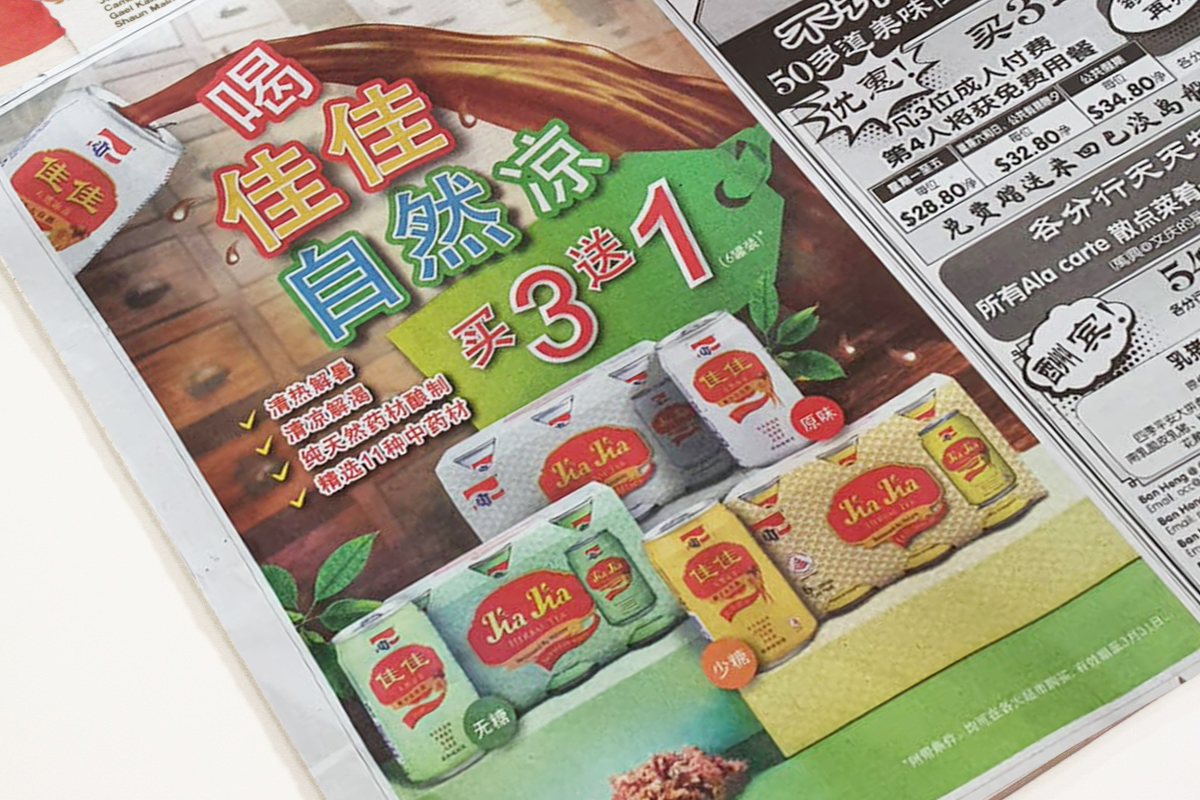 The tactical advertisement was launched in March 2020. It also made appearances on traditional platforms such as LianHe ZaoBao, Shinmin, and WanBao. To inform younger audiences on the herbal tea’s health benefits, the advertisement was also launched on Facebook and Instagram.

During an internal Trending Session, the team proposed an April Fools idea with JJ Drinks in mind. The idea was to announce a “new” and “surprising” product line extension to bring brand awareness to JJ Drinks on social media. The concept was to generate positive vibe and to remain relevant to modern consumers.

Adwright created a refreshing ‘lipstick’ made with JJ Drinks’ natural herbal ingredients as an April Fool’s announcement. Although the April Fools post served as a joke, the post essentially showed the health benefits of JJ Drinks’ core herbal tea ingredients.

When the post launched in April, JJ Drinks received numerous positive feedbacks from the public. Most of the commenters hoped that JJ Drinks could turn this lipstick into an actual product. The April Fool’s post was also recognised and well-received by local news platforms and marketing publications such as Marketing Interactive, Mustshare News, and made an appearance on SGAG IG Story. 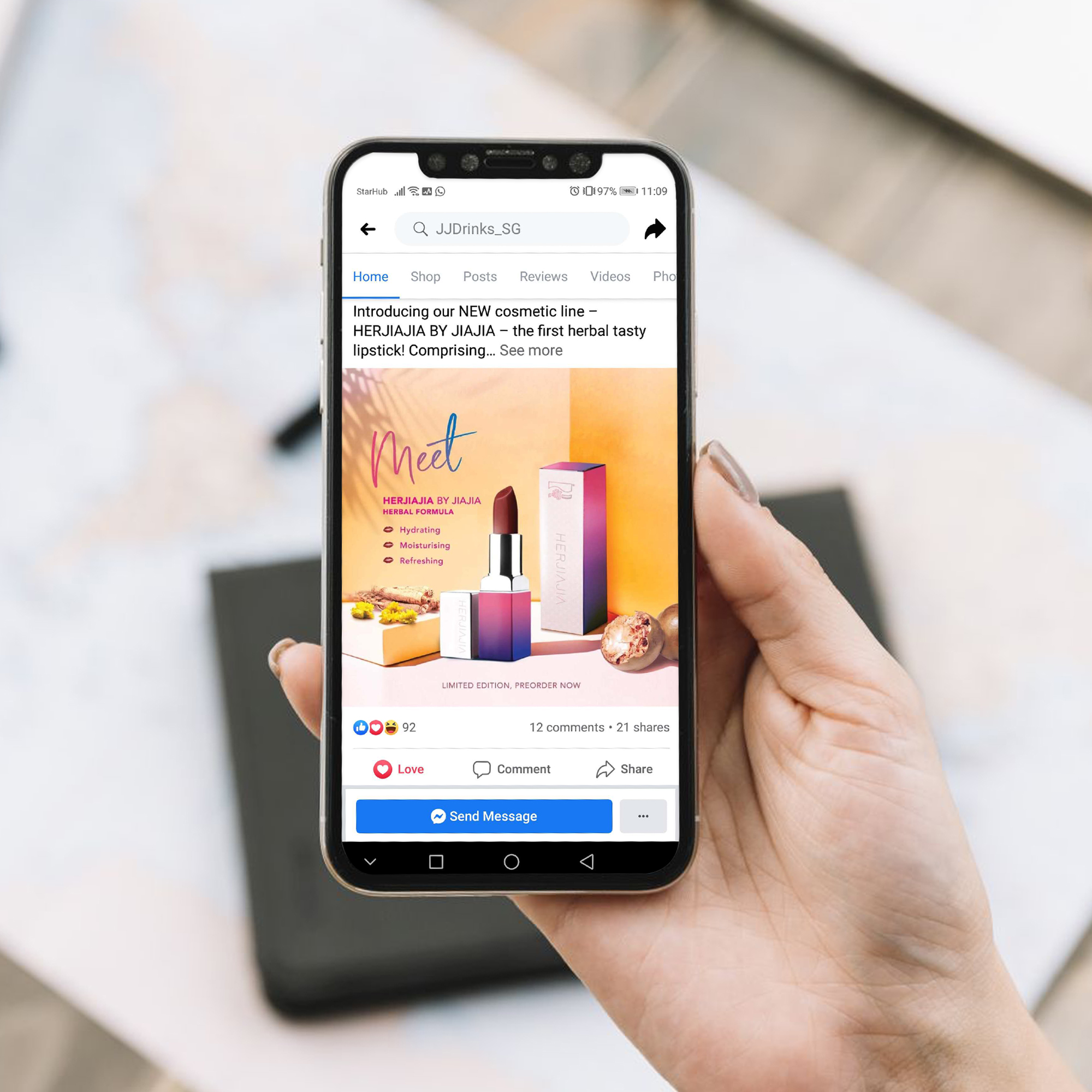 Adwright crafted a Labour Day post for JJ Drinks to acknowledge and celebrate their hardworking workers during Singapore’s Circuit Breaker period. The social media post aimed to shed light on the contributions of the JJ Drinks’ frontline and operations employees. The photographs captured the dedication and passion of the staff whilst going on with their usual workday.

Adding on to the photographs, each of JJ Drinks’ staff shared about their daily work and how their job contributed towards JJ Drinks’ operations. The post generated authentic backstories of real employees and resonated with its customers.